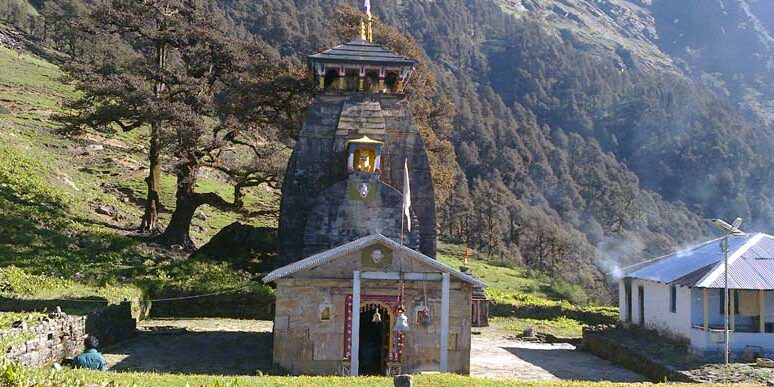 The trek covers all the five shrines dedicated to Lord Shiva in the charming valley of Kedar. This trek has many legends that unfolds as you commence your trek with Kalpeshwar, known for its cave temple, where Lord Shiva’s matted hair appeared. The trek heads towards Rudranath, where Shiva’s head appeared. As the altitude rises so does the grandeur of the Himalayan Peaks. Tungnath is the middle point of the trek, and the temple of Tungnath is the highest Shiva Temple in the world. His arms appeared in Tungnath. The next destination is Madhya Maheshwar, where Shiva’s naval appeared, and the journey concludes at an altitude of 3583 meters at Kedarnath. Lord Shiva appeared in the shape of the bull here.

The trekking trails in Garhwal Himalayas offer you an unforgettable trekking experience in the immaculate solitude- free from the hustle-bustle of a city life. The trails of varying difficulties make this place a must visit for the trekking novices as well as the veterans. The months of April-June and September-October are the best time to visit this hilly destination in order to enjoy a memorable tour of your life!